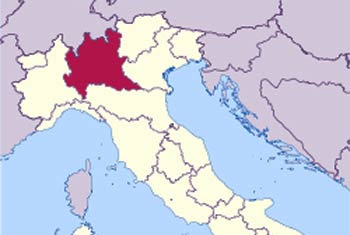 The capital is Milan, 3 airports (the most important after Rome),
a lot of conference hotels, meeting venues and convention
centers, but  in Lombardy you also have some more smaller
destination  to consider for your next event.

Como and his Lake are fantastic in Springtime and in Autumn.
The lakes of Garda and Maggiore are considered a paradise
for busines travel and leisure.

Milan is the Capital

of the Lombardy region 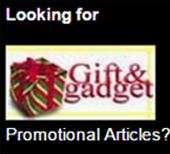 Tired to consider Only Rome,Venice,Florence? 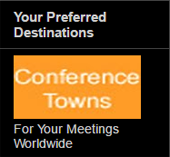 Need Gadgets or Gifts for your Events ?? 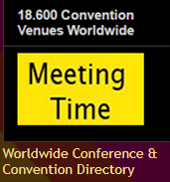